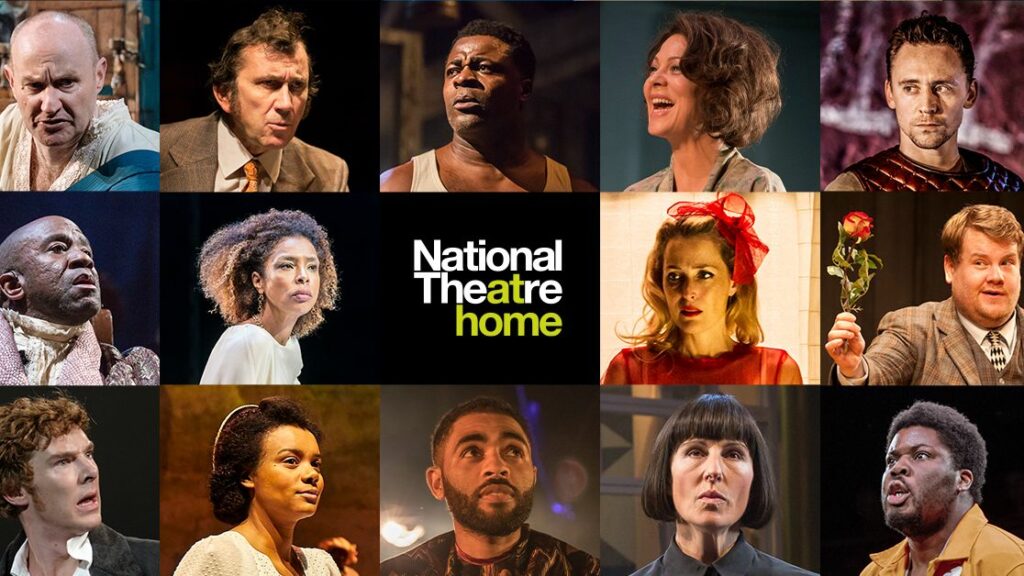 Who let the cats out? – CATS, the musical CATS premiered in 1981 at the New London Theatre. Since its debut, it has been seen by more than 73 million people and won various awards including Grammy Awards. Madách Theatre has its own production of CATS: thanks to the smart translation of József Romhányi, Hungarians can enjoy the musical since 1983 – just two years after its premiere in London.