Disney+ was launched in 2019, and after a 3-year wait, it finally arrived in Hungary. From the 20th of July you can watch everything on the streaming service for only 2490 Ft. For that amount you get over 80.000 episodes of content from Disney, Pixar, Marvel, Star Wars, National Geography and Star properties. You can watch things in the original language or search for the numerous dubbed and subtitled films and shows. Here is a list of our top picks and some hidden gems: 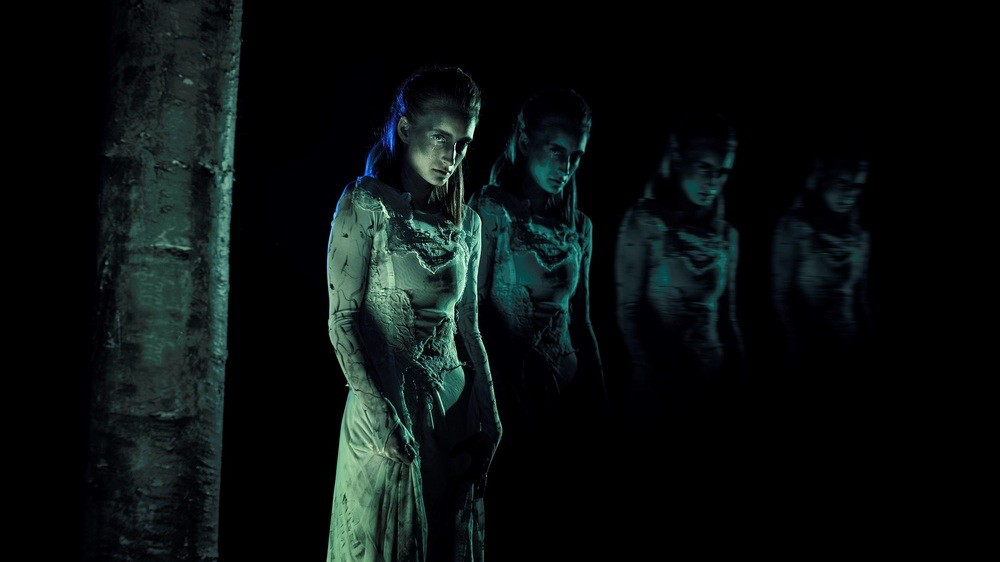 When seeing a contemporary remake of a classical ballet performance there are inevitably subtle hints of doubt lingering around in us, even if we are familiar with the original piece. These generally circle around the question of authenticity and our very own understanding of the creation. GisL by the Ballet Company of Győr is no exception.